Very low GWP solutions, how to implement those A2L refrigerants?

The new refrigerant Solstice® L40X (R-455A), a non-azeotropic mixture from the HFO (hydrofluoroolefin) family with a GWP of 148 is already attracting a lot of interest. Its thermodynamic performance allows it to be used in areas of application previously covered by the R-22 and R-404A. It is therefore an alternative for condensing units, hermetically sealed low temperature systems, water loop units or heat pumps. Studies have shown that this refrigerant achieves efficiency gains of at least 6% in negative cooling applications and over 10% in positive cooling applications; it has better COP than, for example, R-404A. ASHRAE has classified R-455A as A2L, with an extremely narrow flammability range (1.1% volume in air), making it much less flammable than other A2L products. Compared to fluids classified A3, such as propane, the R-455A also has the advantage of increasing the maximum usable charge according to the EN 378 standard and gives manufacturers the possibility to access larger capacity markets. 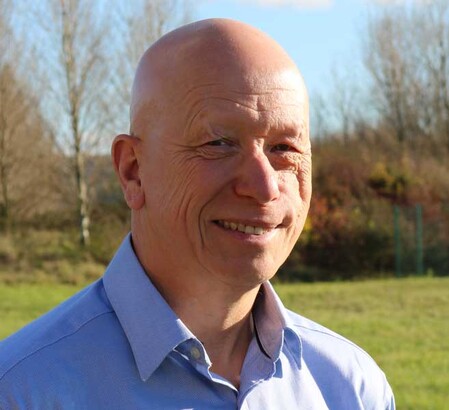