Centro Studi Galileo (CSG) is the most renowned training centre in Italy and one of the leading in Europe and around the world for education and information in the sector of refrigeration, air conditioning and renewable energies.

Founded 45 years ago by its President Prof. Dr. Enrico Buoni in the historical and so-called “Italian Capital of Refrigeration” of Casale Monferrato, CSG has been working with national and international realities for over four decades, developing top-level and prestigious partnerships with the largest organizations, associations and institutions throughout the continents. Around 3000 companies are participating in CSG’s activities, taking place in over 15 locations throughout Italy and the United Kingdom.

The training courses delivered by CSG are held both at CSG’s fully equipped 15 branches, which are strategically located in leading facilities in Italy’s main Regions, as well as in the most important Italian Universities, such as La Sapienza University of Rome, the Polytechnic University of Turin and Milan, the University and National Research Council of Padua.

Further support to the cold industry has been given by Centro Studi Galileo by connecting for the first time ever the industry with technicians and universities, in order to provide them with more and more complete and effective information and training. In fact, CSG has been organizing conferences and courses on the latest refrigeration and renewable energy technologies at major Italian universities (e.g. Polytechnic University of Milan, Universities of Rome and Edinburg).

Centro Studi Galileo is proud of its close partnership with the International Institute of Refrigeration (IIR) from Paris, an intergovernmental body funded by 63 governments that accounts for more than 80% of the world's population. The longstanding collaboration with several United Nations Agencies (e.g. UNEP, UNIDO, UNDP since 2005) and with the European Parliament and Commission shed light on the central role played by CSG in the decision-making process to address international sector policies. Furthermore, said Agencies chose the Internationally Recognised Certification awarded by CSG for members and Presidents of their partner associations, inviting them to Casale Monferrato (Italian headquarters of CSG) to attend training and assessment sessions to convey the Know How.

With an always more international approach, Director General of Centro Studi Galileo Eng. Marco Buoni has been appointed in 2018 as President of the Air conditioning and Refrigeration European Association (AREA - http://area-eur.be/); he is furthermore a trainer himself on behalf of the United Nations for developing countries and held courses and seminars in Vienna, Addis Ababa, Amman, Sri Lanka, Rwanda, Benin and Montenegro, giving his relevant contribution to the development of the sector and to the qualification of technicians in these countries.

Additionally the Association of Italian Refrigeration Technicians (ATF) was founded in 2004. Besides being active in many projects, today it counts on the presidency (through the role of its Secretary General Marco Buoni) of all the European Refrigeration and Air Conditioning Associations: AREA welcomes 26 national associations from 22 countries representing 13,000 companies employing 110,000 people and with an annual turnover of approx. € 23 billion.

Italy was among the last Nations to adopt the European guidelines on certification of technicians using fluorinated greenhouse gases with a high global warming potential (GWP). For this reason Centro Studi Galileo was the first promoter of the European F-Gas Certification, anticipating the adoption of the EU Regulation by Italy and relying on an English partner Certification Body. Successively, in 2012, CSG moved on to an Italian Evaluation Body, starting the release of the Certifications in Italy. 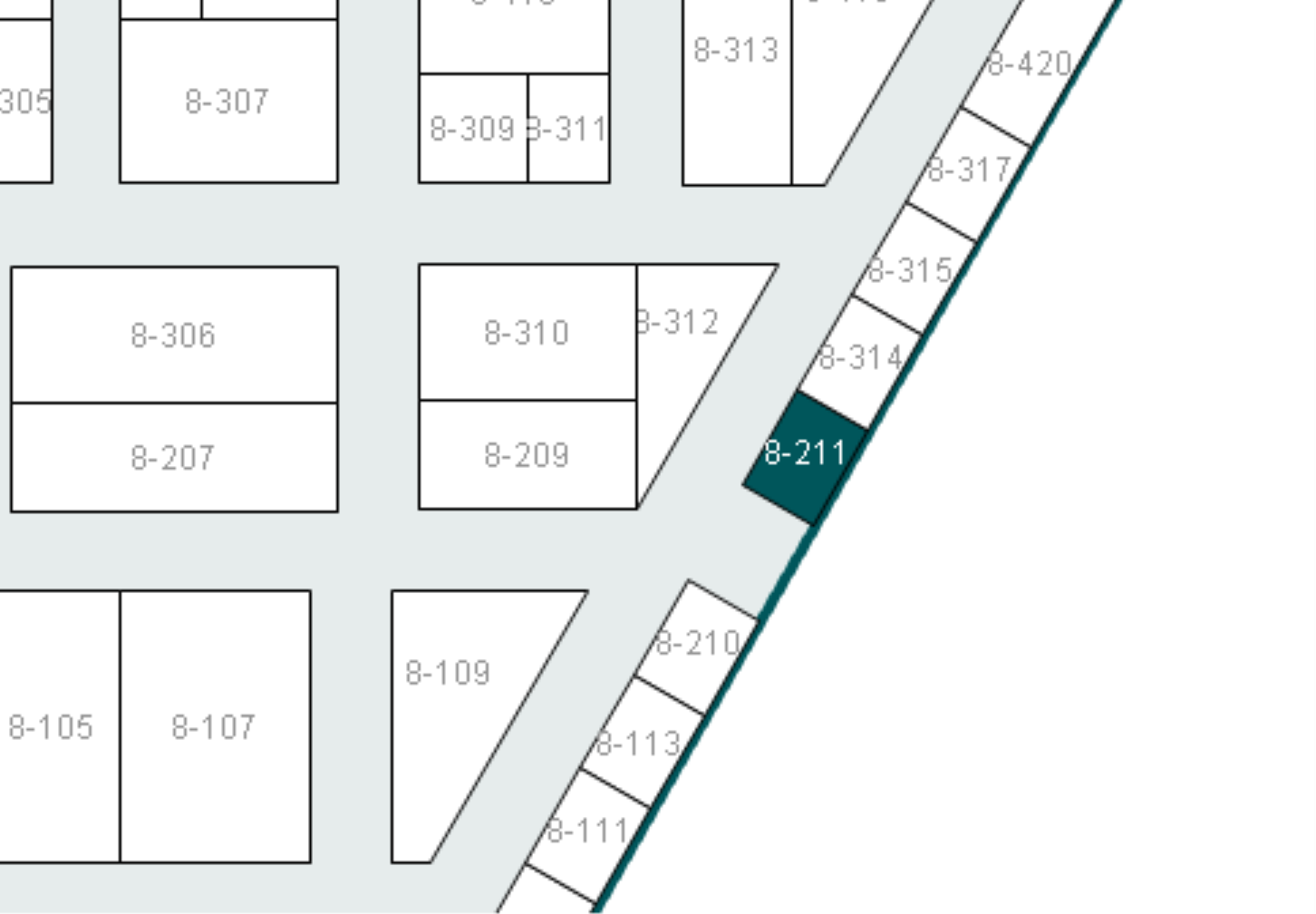