Exhibitor Profile
Products (5)
Floor Plan
Konveyor A.S. was established in 1979 as a manufacturer of chain-forged overhead conveyor systems. In 1981, we began manufacturing aluminium-forged burner caps for gas cookers for a leading Turkish appliance manufacturer. In the 1980's the Turkish appliance industry grew significantly and the manufacturing demand, KONVEYOR transformed gradually from a supplier-subcontractor to supplier of the appliance industry. With the shift of emphasis, we mounted our last conveyor system in 1991.

In 1992 Konveyor established a 300 sqm (rented) plant in Eskisehir, for supplying the suction tube assemblies to the biggest refrigerator plant of Turkey in the same city basis.

In 1994, Konveyor exhibited in Domotechnica, and has been participating in the Domotechnica, Confotec or IKK Fairs every year to-date.

In 1996, we moved our Eskisehir Plant to its own 3000 sqm building in Eskisehir's Industrial District.

In 1997, we transferred our Istanbul plant to our own 5000 sqm factory building in Tuzla Industrial District on the Asian side of Istanbul.

Towards the end of 1998, Komveyor gained DIN ISO 9002 Certification from RWTÜV, Germany, association.

In 1999, the Eskisehir plant was enlarged to 6000 sqm and the investment for manufacturing the WOT evaporators was started. In the same year, we invested to produce fabricated copper tubes and assemblies for home air conditioner units in Tuzla (Istanbul) plant.

Towards the end of 2000, the WOT investment in Eskisehir was completed successfully. With the success achieved, and with the push of customers, the WOT capacity was doubled towards the end od the years 2001 and also 2002. In 2004 the capacity was enlarged again and the Eskisehir plant has reached to 12 000 sqm production area.

In 2005, Konveyor has started export aimed production activities in the new factory in the DESPAS free zone of Tuzla with the name Konveyor LTD. The completed part is 15000 sqm (including 1000 sqm administrative offices).The building could be expanded by another 12,000 sqm to reach to 27,000 sqm.

The NF evaporators production of Konveyor started practically in 2005 with the technology developed in a subsidiary company. With the further capacity increases during 2006, Konveyor became one of the European players in NF as well.

In 2007, in the vicinity of the existing one there, another factory building (rented) of 4000 sqm was established in Eskisehir. Hence, the total manufacturing space in Eskisehir has reached to 16 000 sqm.

Konveyor today, with six the factories in the 3 different cities of Turkey and 1,300 employees in total, has reached an annual turnover volume of EUR 80 M, and has become a worldwide engineering company supplying various parts and components for all appliance manufacturers in Turkey, and for many others spread in Europa, Asia, Africa and South and North America

Konveyor has been manufacturing the refrigeration filter driers since many years. The product is well within the common standard, but the production capacity and competitiveness levels are limited for relatively lower volume demand.

Driers up to 25 grs desiccant capacity (all out of 19 mm OD copper tube) and for a various refrigerant applications like R12, R134A, R404, R600, etc. are within the production range.

Packing is in sealed drums and shipment on on euro pallets.

A "Freezer Shelves" system is a multi-functional product combining both "shelves" and "evaporator" of a refrigerator within itself. Because of this multi functional feature and also because they are made out of relatively cheaper materials like steel tube and wire, they are less expensive compared to the traditional alternatives and hence they find wider application among the manufacturers each and everyday. The only disadvantage, however, could be that the shelves in this application are fixed rather than the removable ones in the alternatives.

In a refrigeration cycle, (for a higher efficiency) the liquid refrigerant condensed in the condenser and flowing in the capillary tube towards the evaporator should be cooled down, while the vapor refrigerant sucked by the compressor from the evaporator through the suction tube should be heated up (from saturated to superheated condition). So the two tubes are brought together to achive both of these objectives and this twin tube system is called “heat exchanger” or “suction tube assembly” of the refrigeration cycle.

To help the heat exchange, the two tubes can be soldered together as in the case of tube-on-tube copper heat exchangers; or the capillary tube can be passed through the suction tube as in case of Al-Cu mono-tube heat exchangers.
In KONVEYOR, both of the two types and also some special ones for special freezers (like combi, frost-free, or home air conditioner) are manufactured in large quantities.

Copper, capillary and (partially) aluminum tubes supplied from major European manufacturers, are cut to lengths and brought together by using special machines.

Aluminum-copper connections of the mono-tube suction tubes are performed mainly by reliable and competitive ultrasonic soldering method with more than 15 years of KONVEYOR experience in this application.

Home Air Conditioners in general, can be window type (where the compressor, the condenser and the evaporator are placed in a single unit) or split type (where the compressor and the condenser are placed in an outdoor unit, while the evaporator is in the indoor unit). On the other hand, either type can function for cooling only or for both cooling and heating (heat pump) purposes.

In all of the units, connections between the evaporator, the condenser and the compressor are made by various copper tubular parts and assemblies, the complexity and variety of which change with the type, capacity and functional characteristics of the unit.

In Konveyor, the copper connecting tubes are manufactured through the Cut-To-Length, End Forming, CNC Bending machines and assembled together on rotating tables by hard brazing with nitrogen gas protection inside. The assemblies are 100% tested against leakage.

The MOUNTING KITS for all size air conditioners are also manufactured and supplied by Konveyor with the accessories at customers' selection to the manufacturers or to their service departments in custom made cartoon boxes.

In the NO FROST type refrigerators, the humidity in the cabinet is collected as ice on their special evaporators, and then it is defrosted automaticly and discharged to the outside in the form of water at certain intervals. The defrosting is done via various types of heater elements, and the sequence is controlled by special control elements attached to the evaporators.

The NF Evaporators could be in different designs each having their own advantages and disadvantages. The one manufactured in Konveyor is the one known as the Brazeway type, with the name of the U.S. company who developed it many years ago.

The range and features of the no-frost evaporators can be described as follows: 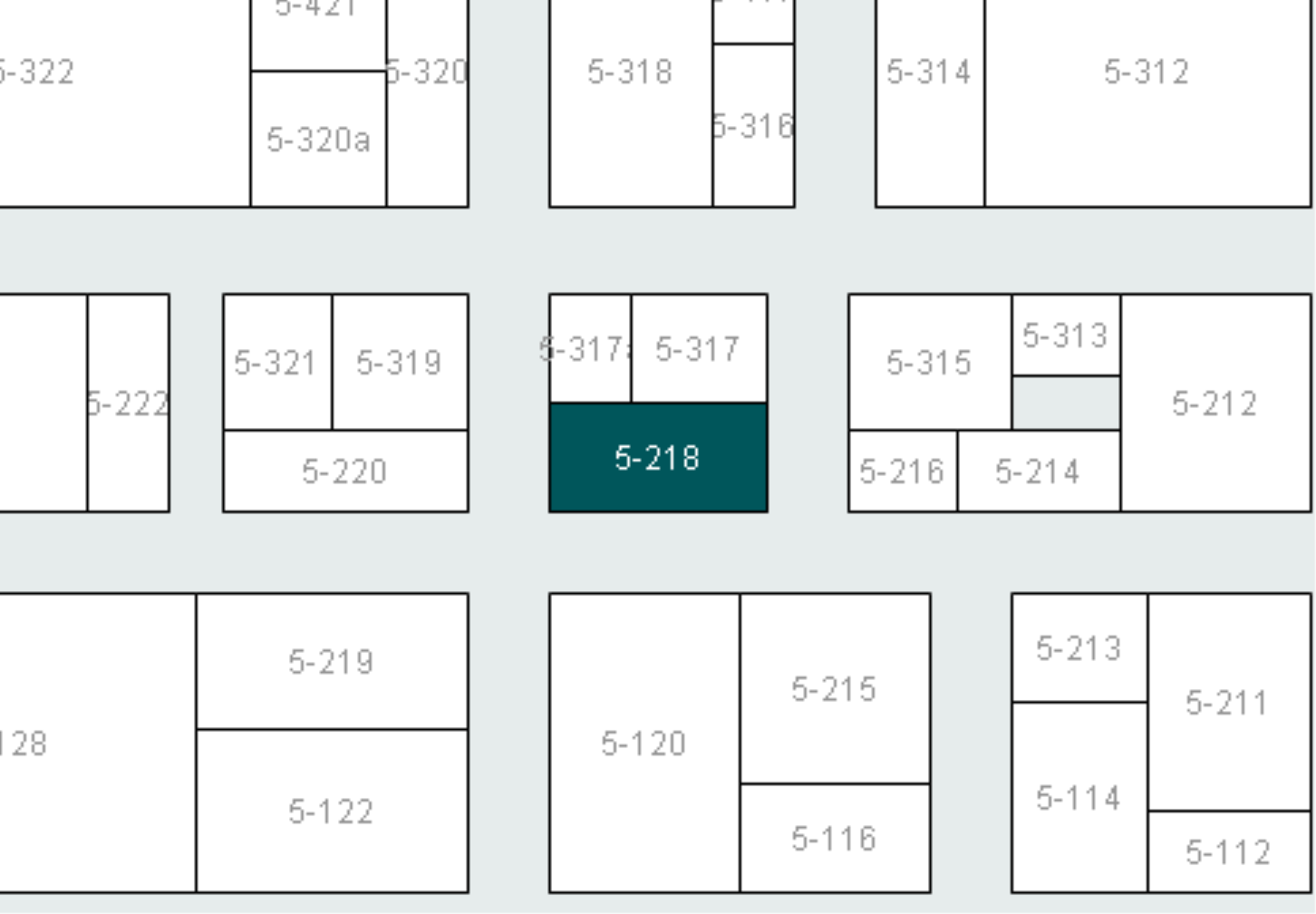 KONVEYOR offers you products from these product groups: