Via Luciano Romagnoli 12/a

The people who form the basis of our success

Galletti has grown with a clear idea of the path it wanted to follow.
The three generations that have successively led the company overcame the difficulties arising over more than 100 years of history due to their ability to roll up their sleeves and start from scratch when it was necessary.

This same tenacity was shown by the hundreds of people in different sectors who have worked at the company with a high level of commitment from 1906 to today. This is the reason Galletti has always been recognized as a company made up of people who do not give up and who are committed.

The strategic decision to organize vertically and to keep in-house activities such as R&D, design, and production has made possible constant growth year after year, with the development of products that are highly competitive in terms of quality and performance.

Throughout its growth Galletti has always maintained strong ties with its area, in which it has continued to make considerable investments. Today, this Italian company has expanded its borders to become a leader in the comfort air conditioning market, even internationally.

The company had various experiences as a subcontractor up to the 1950s, the last of which was its exciting foray into the motorcycling world as a manufacturer of chassis.
These experiences allowed the company to acquire a considerable amount of expertise in working sheet metal, and this opened the door to an evolution in the way the company operated up until that time.

Thus in the 1960s Galletti entered the comfort air conditioning sector by launching a product under its own brand in a market that was just opening.

This is how the company began manufacturing hydronic indoor units, which still today represent one of the company’s most important business areas.

In subsequent decades the company continued to evolve and expanded its expertise even to the chiller and heat pump market; in this manner it created one of the most extensive comfort air conditioning catalogues. 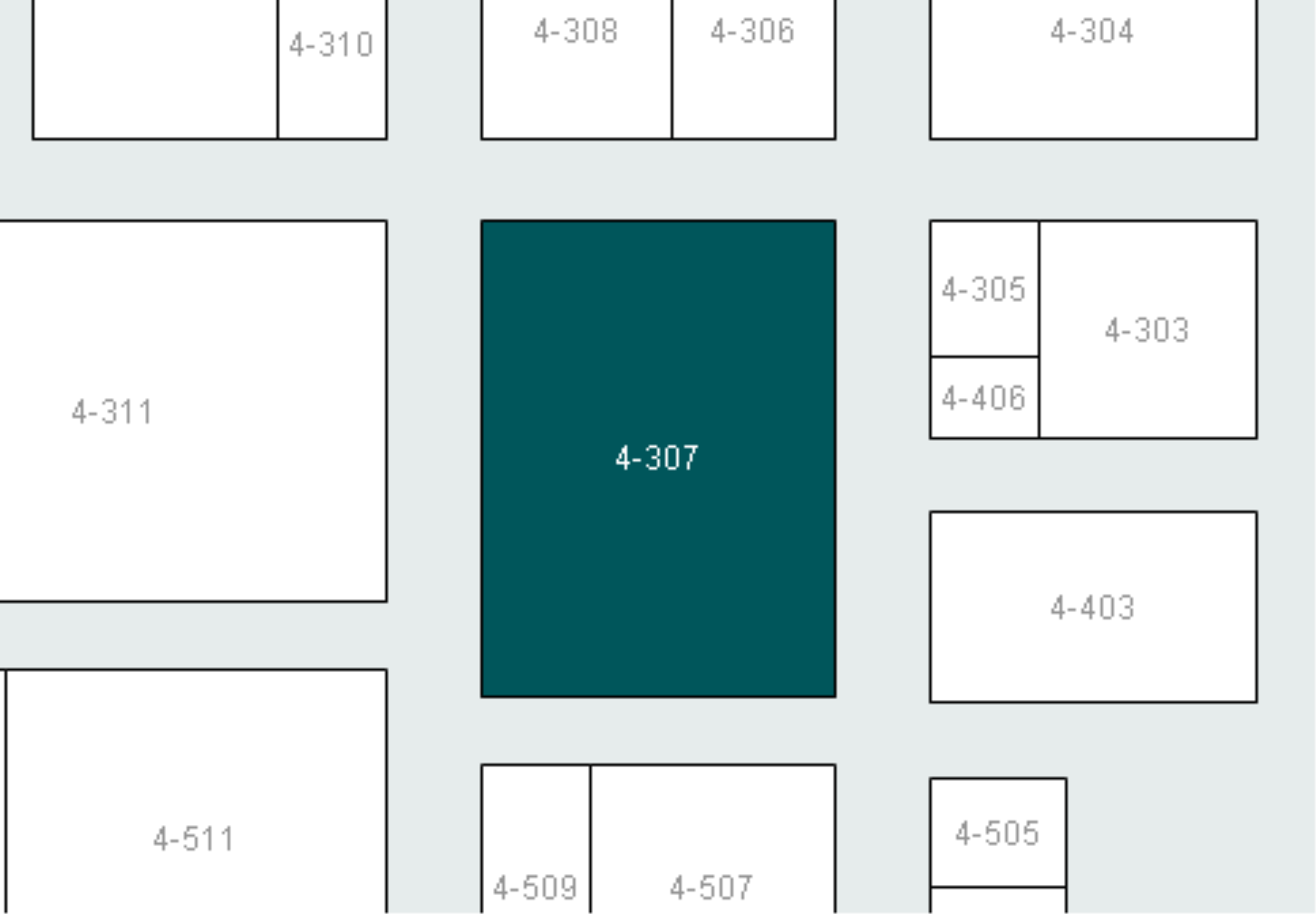 Galletti S.p.A. offers you products from these product groups: