Eurovent is Europe’s Industry Association for Indoor Climate (HVAC), Process Cooling, and Food Cold Chain Technologies. Its members from throughout Europe, the Middle East and Africa represent more than 1.000 companies, the majority small and medium-sized manufacturers. Based on objective and verifiable data, these account for a combined annual turnover of more than 30bn EUR, employing around 150.000 people within the association’s geographic area. This makes Eurovent one of the largest cross-regional industry committees of its kind.The organisation’s activities are based on highly valued democratic decision-making principles, ensuring a level-playing field for the entire industry independent from organisation sizes or membership fees.

Eurovent’s roots date back to 1958. Over the years, the Brussels-based organisation has become a well-respected and known stakeholder that builds bridges between manufacturers it represents, associations, legislators and standardisation bodies on a national, regional and international level. While Eurovent strongly supports energy-efficient and sustainable technologies, it advocates a holistic approach that also integrates health, life and work quality as well as safety aspects. Eurovent holds in-depth relations with partner associations around the globe. It is a founding member of the ICARHMA network, supporter of REHVA, and contributor to various EU and UN initiatives.

Eurovent possesses two subunits. With Eurovent Certita Certification (ECC), it majority owns an independent product performance certification company based in Paris, which holds the EN ISO/IEC 17065:2012 accreditation certificate – fulfilling highest independency, reliability and integrity standards. Open to any manufacturer, it is known for its globally-recognised ‘Eurovent Certified Performance’ mark. Activities are complemented by Eurovent Market Intelligence (EMI), the association’s second independent unit. Its EMEA-wide data sets are frequently being used to support the development of legislation in the EU and beyond. 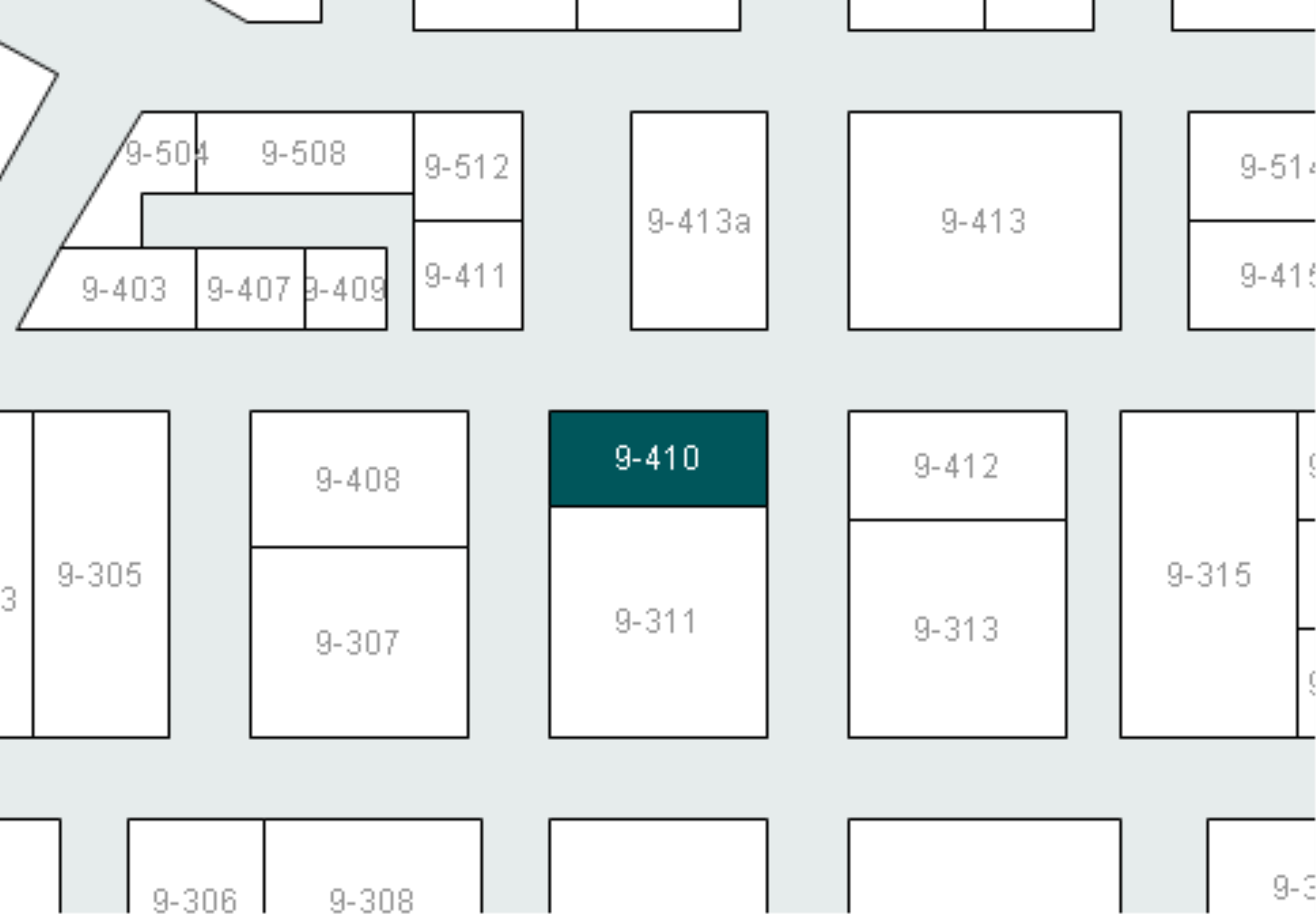 Eurovent offers you products from these product groups: