Iran played a significant role in countering ozone depletion refrigerants after joining the Vienna Convention and the Montreal Protocol in 1994. Since then, Iran has performed a series of successful programs carried out by its National Ozone Unit. The policies set by the protocol were enforced in partnership with the international agencies such as UNDP, UNIDO and UN Environment and the support from the Government of Germany. Following the success in CFC phase-out, a partnership between the UN and Iran has started since 2012 to phase-down HCFC under Hydrofluorocarbons Phase-Out Management Plan (HPMP). While Iran was considered as one of the leading member states in CFC phase-out project, but its recent accomplishments regarding phase-out of HCFC and Phase-down of global-warming refrigerants (HFCs) are not as fast as expected. It is the aim of this presentation to give an overview of the current situation of natural refrigerants use in Iran HVAC&R industry, previous accomplishment and future opportunities and challenges. Sector wise best practices using water, air, CO2, ammonia and hydrocarbons in the industrial, commercial and domestic refrigeration and air conditioning will be explained. The presentation will also highlight the opportunities and barriers/challenges of using natural refrigerants in the country. Among the barriers which are discussed are lack of information on new systems using natural refrigerants, economical aspects, safety issues and regulations, legal framework and multi-climate of the country from warm-humid to cold-dry which calls for special consideration when selecting a refrigerant. Also there are some opportunities for the future of natural refrigerants in the country such as local production facilities for some of the refrigerants like ammonia and HC, long previous experience in ammonia application in large cold stores and ice making plants and successful implementation of ODS phase-out in previous years. 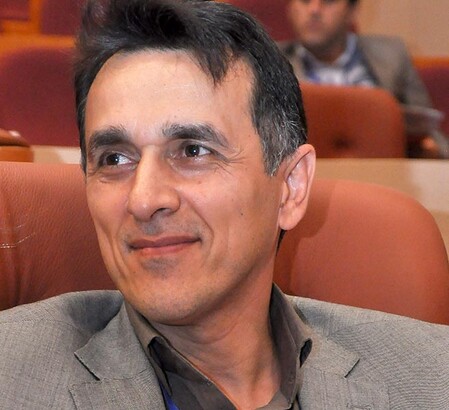