EQUIVALENT CO2 ARE STILL INCREASING IN EUROPE AND WORLDWIDE.

In 2005 , the emissions of refrigerants in Europe were estimated at 90 million tonnes of equivalent CO2 and, if it continues in this way, by 2030 we will have reached 104 million tonnes per year.
For this reason, in April 2014 the European Union reinforced the regulations related to fluorinated greenhouse gases with the new regulations (EU) 517/2014 that came into effect on 1 January 2015. This standard is commonly known as F-Gas.
The European Union’s objective is to reduce emissions by 60% by 2030 to limit them to around 35 million tonnes of equivalent CO2 per year, in other words, an additional decrease of around 70 million tonnes per year compared to current progress.

One of the measures taken is the allocation of quotas for the marketing of refrigerants by producers and importers. These quotas are also measured in tonnes of equivalent CO2 and have been calculated in relation to the volumes put on the market between 2009 and 2012. These authorised quotas will be reduced year by year until, in 2030, it reaches 21% of volume authorised in 2015.
One of the mechanical effects of these quotas is the increase in the price of coolants with a high GWP such as R404A, which has already started.

Other measures concern restricting and banning the sale of certain refrigerants and significant measures for their confinement.

The increase in the frequency of leak inspections according to the volumes of equivalent CO2 contained in the refrigeration systems is one of the measures that directly affect the owners, as well as the new obligation to fit a leak detector in systems containing 500 or more tonnes of equivalent CO2, in other words, above 128 kg of R404A, for example.

All these regulatory obligations, without forgetting our moral responsibility in the fight against global warming, push owners and operators to install DNI with the aim of limiting direct and indirect refrigerant emissions at source and reducing energy consumption.

Matelex is the precursor to the automation of leak inspections with indirect measurement methods and registered a patent in 2009 (patent valid).
Since 2011, the French Ministry of Ecology has recognised this type of check in France and confirmed this decision in an interpretational document on 14 May 2013.

The DNI meets all of these obligations for a moderate price and enables return on investment in less than a year, guaranteeing the cold chain at all times.

There are currently more than one million DNI installed and the loyalty of our customers demonstrates the reliability of the DNI. 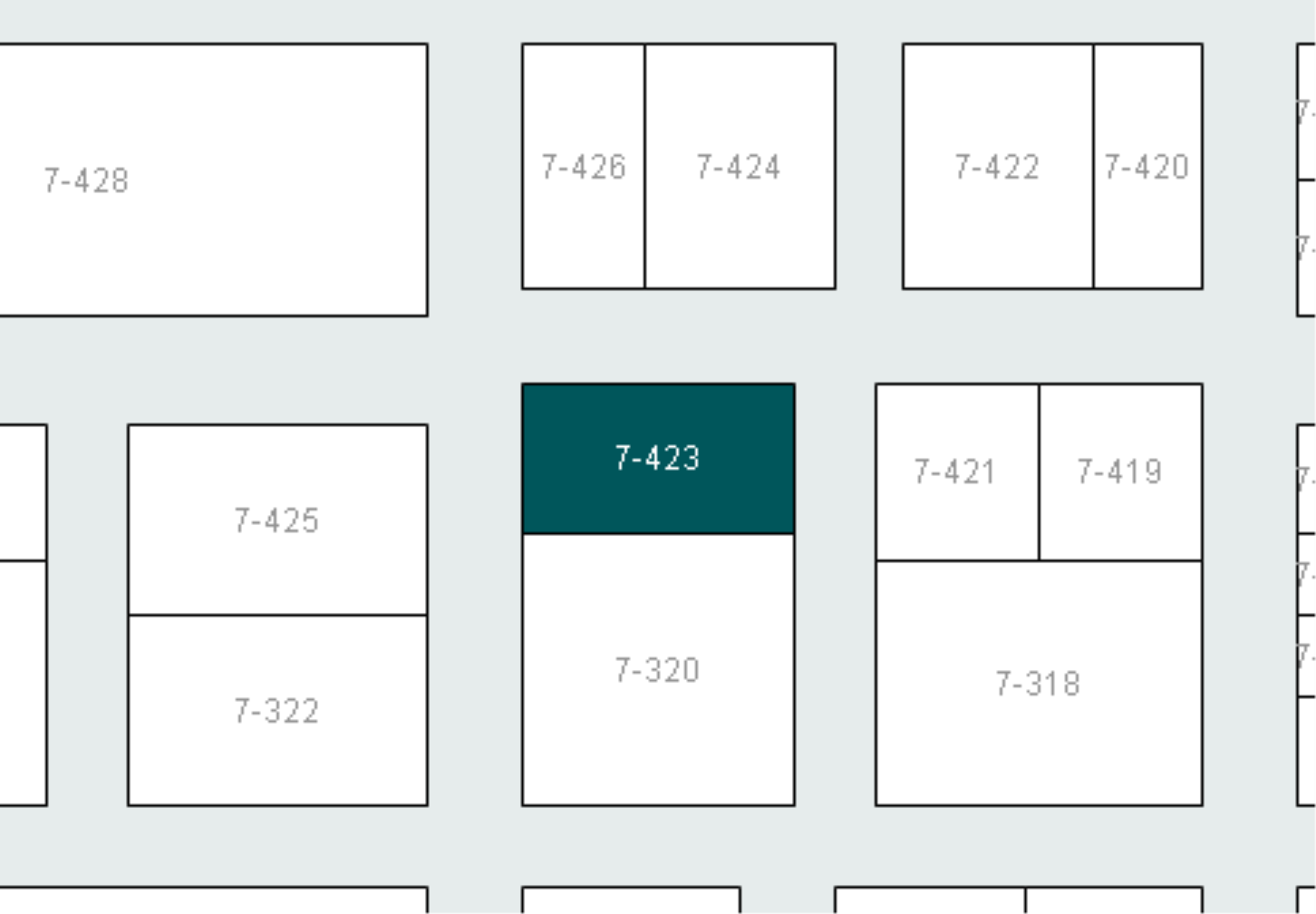