Company MIV is being working in the field of production of insulating doors since its foundation in 1998 avails itself of a management staff trade dates back from 25 years.

The products range included hinged and sliding doors for freezer as wells as chill rooms; many dimensions and many thicknesses for different applications.

MIV also produces patented hardware, like hinges, locks and sliding systems which is used for their doors’ production, but MIV also sells these components to other doors’ manufactures which are located all around the world; 80% it addresses to the most demanding EC-Countries, as well as the East European countries, North Africa, Nigeria, South America, South Africa, India and Middle East all.

MIV employs a total of 32 people and has a modern production premises of 3500 sqmts.

And avails itself of the most updated instruments and doors planning is performed of a CAD system. Most of mechanical workings are carried out internally by means of a wide range of machine tools and part of them, instead, are performed by selected co-operating firms. 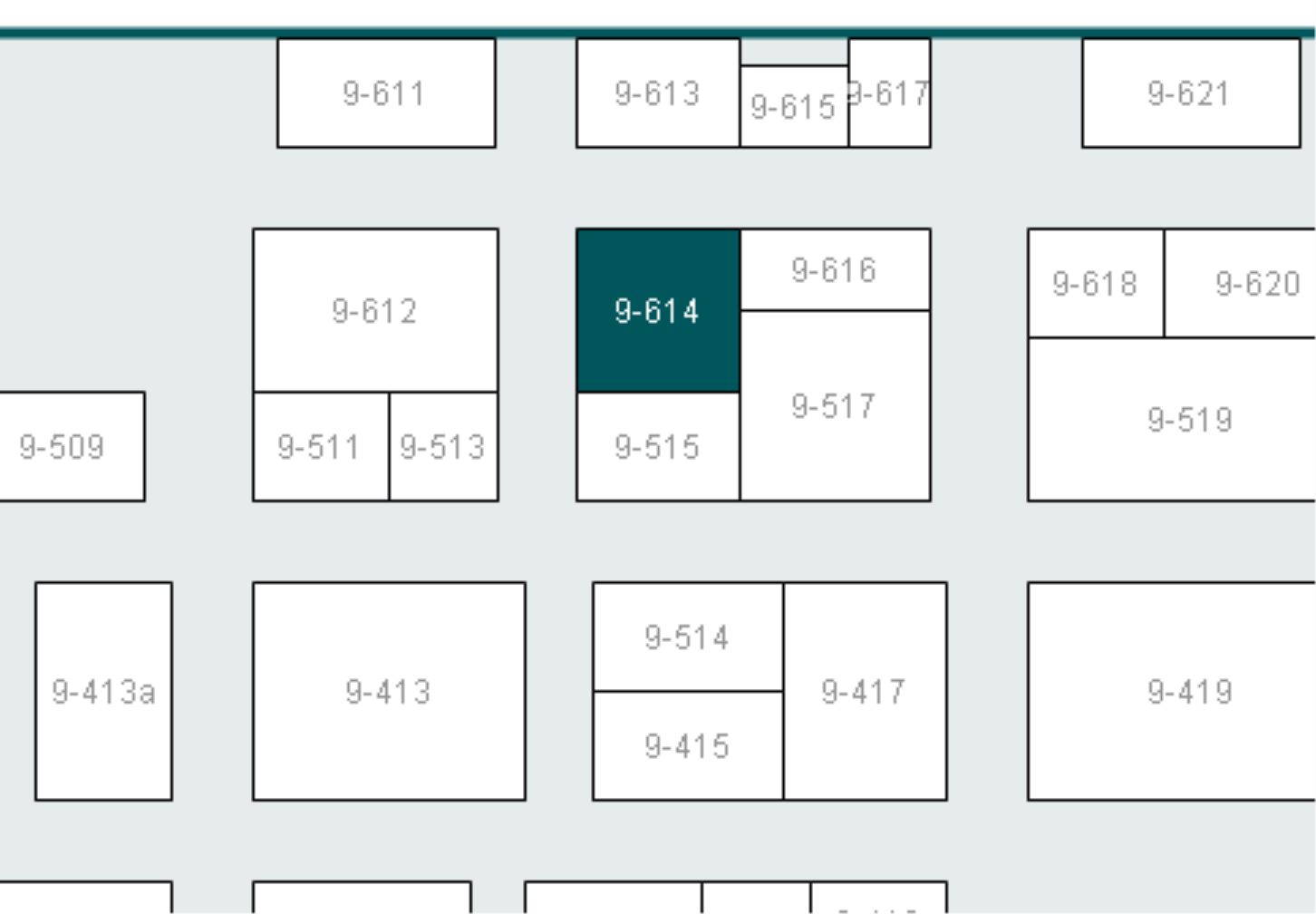